The Future & Heart of Medicine: dotMD A Festival of Medical Curiosity 2017

Home/News, Past Work Homepage/The Future & Heart of Medicine: dotMD A Festival of Medical Curiosity 2017
Previous Next

The Future & Heart of Medicine: dotMD A Festival of Medical Curiosity 2017

March of 2017 saw the stage set in Dublin’s Smock Alley Theatre to celebrate the future and heart of medicine. The one day ‘retreat’ for the medical profession is jam packed with an eclectic mix of artists, physicians, musicians, technologists and story-tellers.

Dr. Ronan Kavanagh, co-curator of dotMD conference said “The mission of the annual dotMD conference, now in its fifth year, is to expose healthcare professionals to ideas that take place at the interface of medicine, technology and the humanities”.

Music and visual art were this year’s special features and the highlights of the 2017 meeting included a performance from piano playing psychiatrist Prof. Richard Kogan, he explored the role of music in healing and the influence of psychological factors, psychiatric and medical illness on the creative output of George Gerswhin. Jemma Millen a Co. Antrim based ceramic artist whose exhibited work was influenced by her father’s experience of vascular dementia drew a powerful parallel between lost memories and clay. 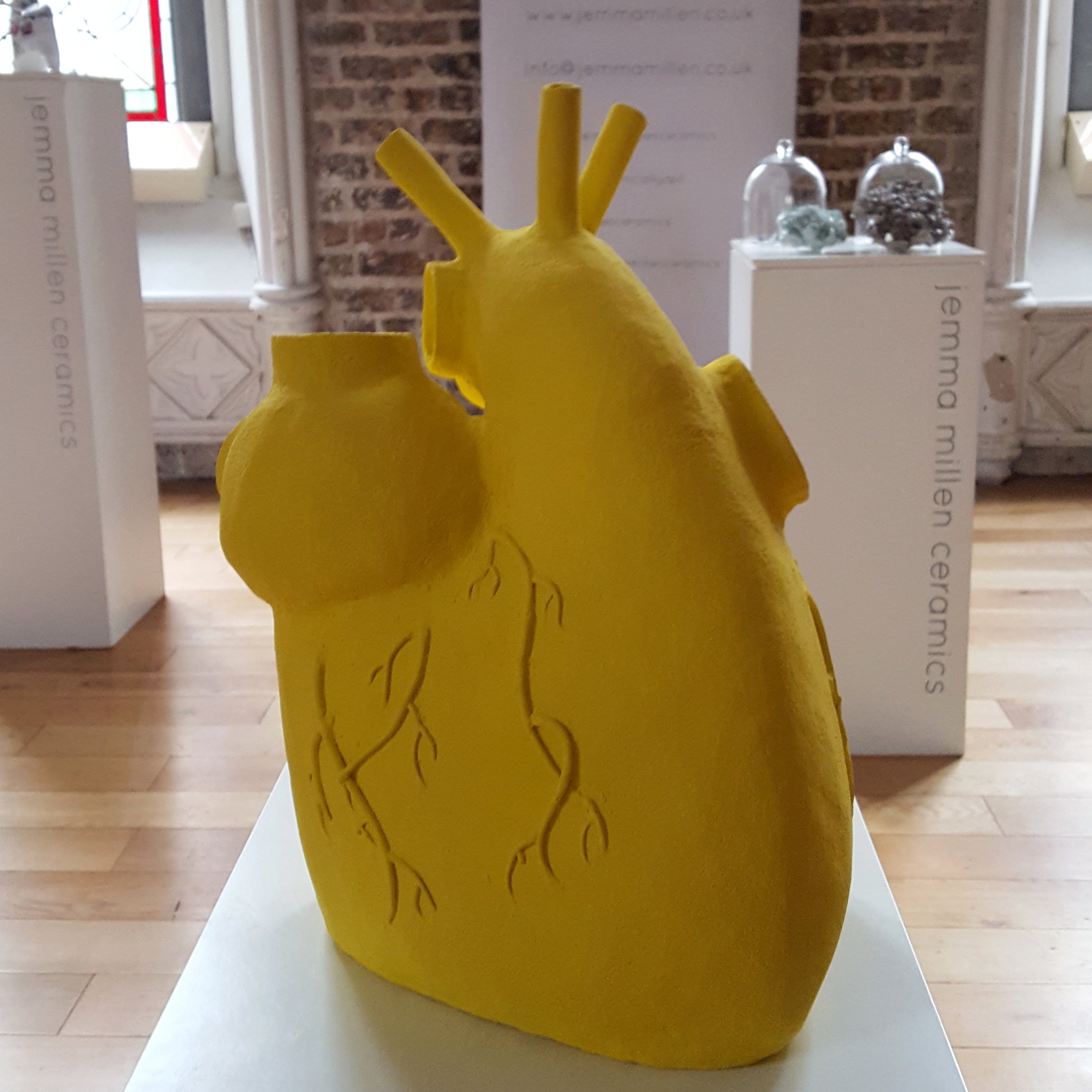 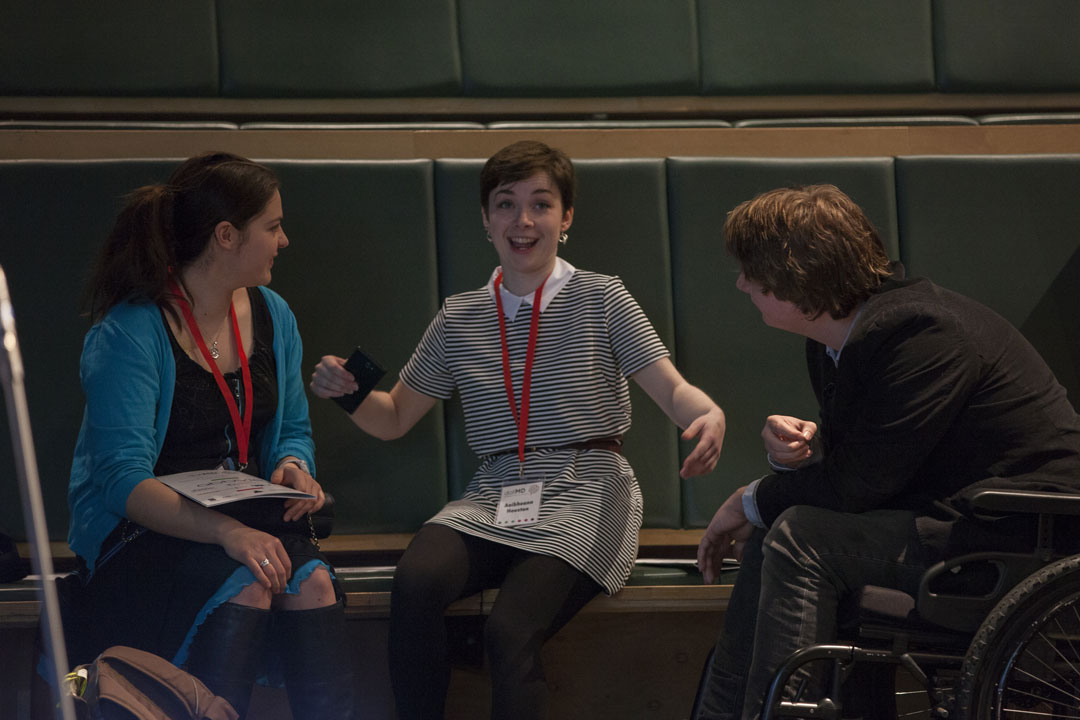 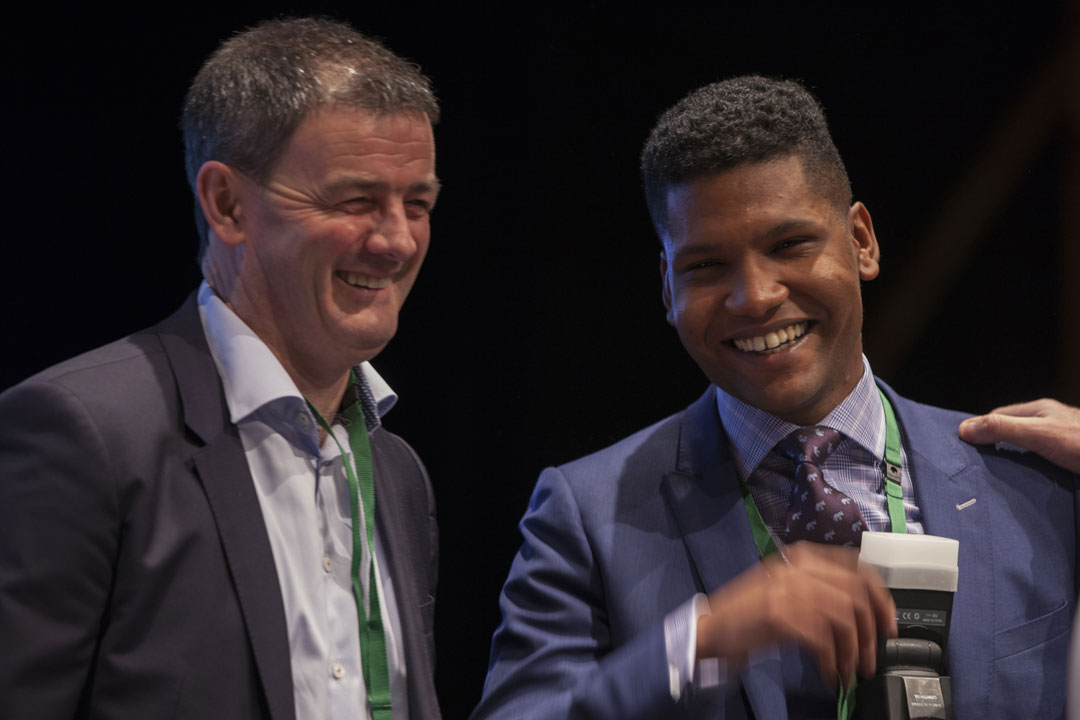 Narrative medicine was very much a feature this year; artists and bibliotherapist Ella Barthoud and Susan Elderkin of ‘Novel Cure and The Story Cure (An A-Z of books to keep kids Happy, Healthy and Wize) held a ‘Live Surgery’ during which they prescribed literary remedies to a variety of problems posed by the audience/attendees. Dr Jay Baruch, US based accident and emergency physician and author spoke about creative thinking, creative writing and the arts in clinical medicine.  Fans of the Moth Podcasts enjoyed a new dotMD medical storytelling sessions with ‘Tales from the front lines of medicine’ from Dr. Ciara Kelly, Dr. Paul Reynolds, and Prof Brendan Kelly.  Author, editor and presenter of RTE’s ‘The Bookshow’ Sinead Gleeson explored the patients perspective of Illness.

The future of digital health and its impact on the culture of medicine was explored by two leading experts in the field: Dr Paddy Barrett author of the Doctor Paradox podcasts and Dr Ravi Komatireddy a doctor and medical entrepreneur.

“Doctor Conference with a difference” said The Irish Times 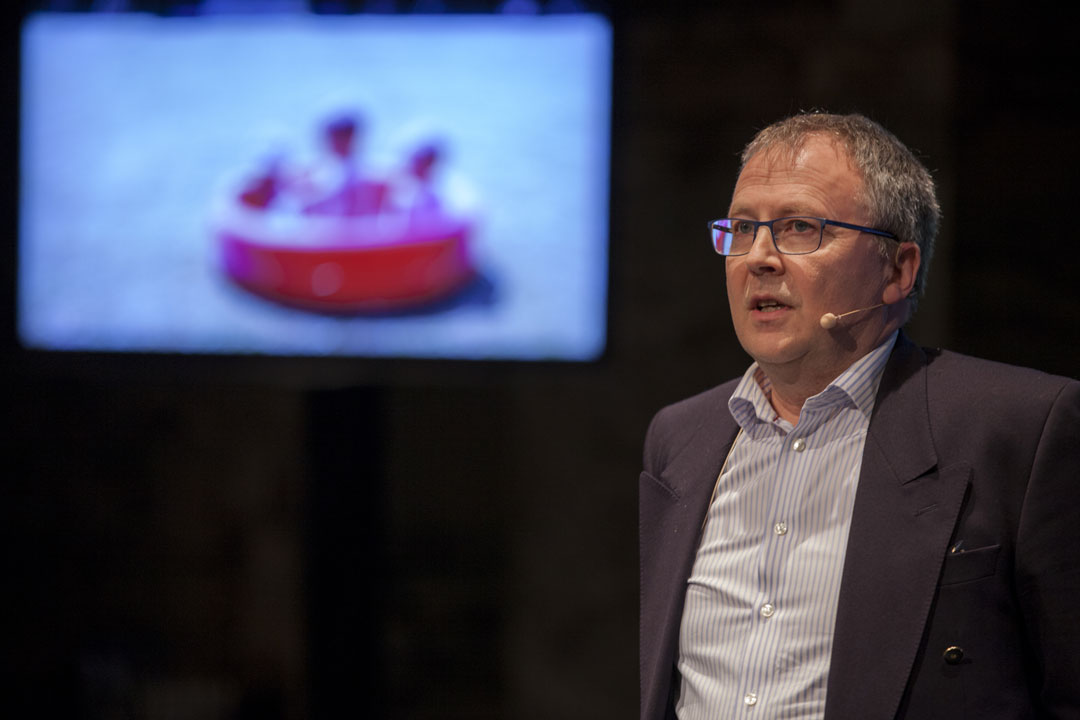 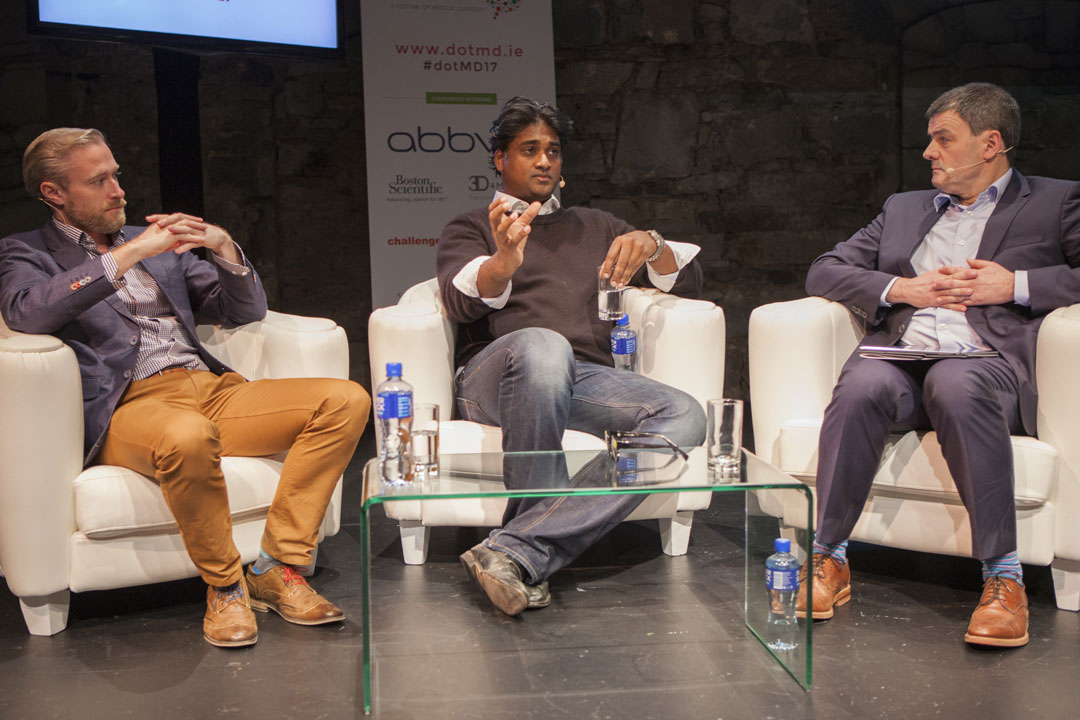 In choosing a unique and intimate venue: Smock Alley, Dublin’s oldest theatre, instead of a traditional medical meeting environment, a retreat-like atmosphere was created where delegates were more relaxed and receptive to new ideas. The theatre’s dining hall was used as a creative space in which Charlie Byrnes Bookshop of Galway displayed books published by dotMD authors and speakers and there was also a speaker’s reception and book signing which included a cartoonist interpretation of speakers. This creative space also hosted a ceramics exhibition by Jemma Millen, whose ceramic lungs also provided the artwork for the cover of the dotMD conference programme.

The conference intention was to inspire and reinvigorate those attending and reawaken a sense of fun, curiosity and excitement about medicine. It was also to encourage the sharing of  ideas from the meeting with as many people as possible. It certainly achieved these goals as the feedback from delegates below will testify to:

Described as a “powerful platform that left it’s attendees regardless of stage or speciality,  thoroughly reinvigorated and re-inspired” ~ Eimear Duff, Final-Year Medical Student.

“It gets u thinking outside the box- coolest conference around. Great break from the mundane! Great occasion to network with similar minded docs”

“creative, innovative, different, wonderful retreat, like no other conference”

“The informal excellence, the variety of the presenters, the preparedness of the team.”

Services Provided by Go West
Go West was selected as the Professional Conference Organisers of dotMD in 2014 and have worked closely with the Organising Team on three dotMD conferences and delighted to be working with dotMD2108.

The services provided by Go West include:

If you are organising a medical meeting or are interested in sponsorship opportunities at dotMD, please contact Kerry O’Sullivan, Go West Conference & Event Management – kerry@gowest.ie